Deep Learning Interview Question
1)    What exactly is MLP?
-    MLPs have an input layer, a hidden layer, and an output layer,  as  in Neural Networks. It has the same arrangement of one or  more hidden layers as a single layer perceptron. Only linear  separable groups with binary performance (0,1) can be  categorized by a single layer perceptron, but MLP can  distinguish nonlinear  classes.

2)    What exactly Is Boltzmann Machine?
-    A Boltzmann Computer, resembling a simpler version of the  Multi-Layer Perceptron, is one of the most foundational Deep  Learning models. A transparent input layer and a hidden layer  are  featured in  this model — only a two layer neural net that allows stochastic decisions as to whether a neuronshould be on or off. Nodes are connected through  layers, but there are no two connected nodes on the same
layer.

3)    Is it possible to have the same bias for every neuron in a hidden layer?
-    Basically, on each layer or on each neuron, you may even get a different bias attribute. It is easiest, though, if we have a bias  matrix for all the neurons in hidden layer as well.

4)    What would happen if In a neural network, all the weights are initialized with the same value?
-    If Every neuron has the same weight value, so exactly the samesignal will be sent to each hidden unit. Although this could  work during forward propagation, the derivative of the cost function will still be the same during backward propagation.
-    In short, the network does not let any learning happen! What should you call the model phenomena being unable to understand from the data any patterns? …. Underfitting. 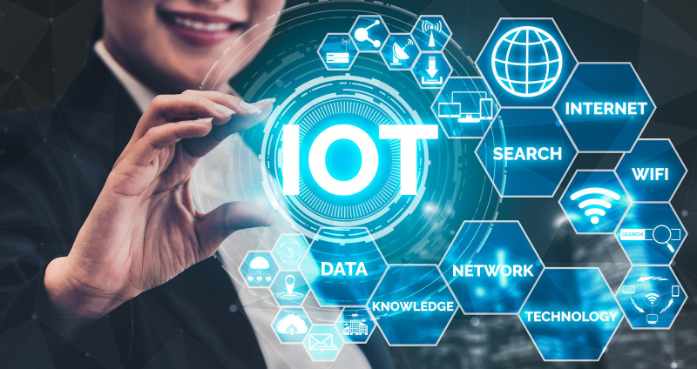 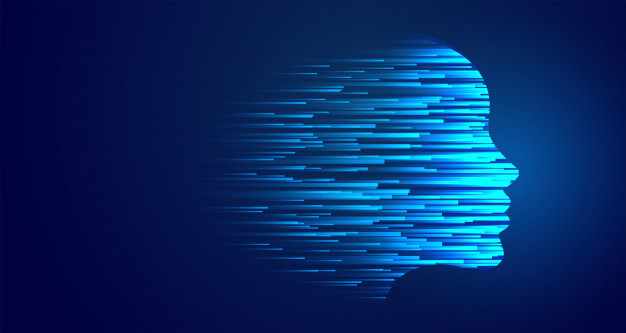