Data is being generated all over the world at an ever increasing rate. In last two years alone, the astounding 90% of world’s data has been generated, and it is continuing to do so as we speak. But a substantial proportion of that data remains raw and unprocessed. Due to this reason there is a significant requirement in the field of data science and data analytics. However, very often these terms are perceived interchangeably. In this post I will elucidate the rudimentary differences between these different and yet interrelated terms.

Data science exploits Artificial Intelligence to make sense from historical data and detect patterns in the data. The role of a data scientist involves additional responsibilities, such as- decide which ML algorithm to use based on the statistical analysis, deployment of the model and even optimization of the model, and this is where data science differs from data analytics. Data science is a stream that requires multidisciplinary expertise in various domains such as knowledge of statistics, mathematics, business and most importantly programming skills in order to extrapolate relevant information from data.  This field primarily focuses on unraveling answers to unknown questions Data science can also be interpreted as more of a tech field of data management. A data scientist basically assesses the unknown by asking questions, creating algorithms, building statistical models, and deploying models. A data scientist can be assumed to be qualified enough to carry out tasks of a data analyst (for instance- statistical analysis, visualization etc).

Data analytics also involves a variety of different branches of wider statistics and analysis of data that help to integrate various data sources and find connections while simplifying the outcomes.

Regardless of their variations, both data science and data analytics are essential components of the future of data. Both of these technologies are being embraced by companies that aim to incorporate technological change which would help them to gain a better understanding of how their organizations run. 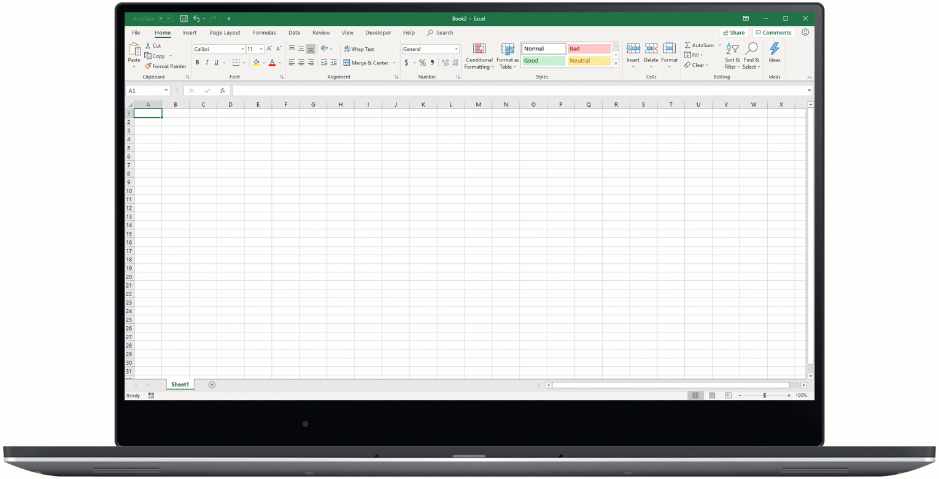 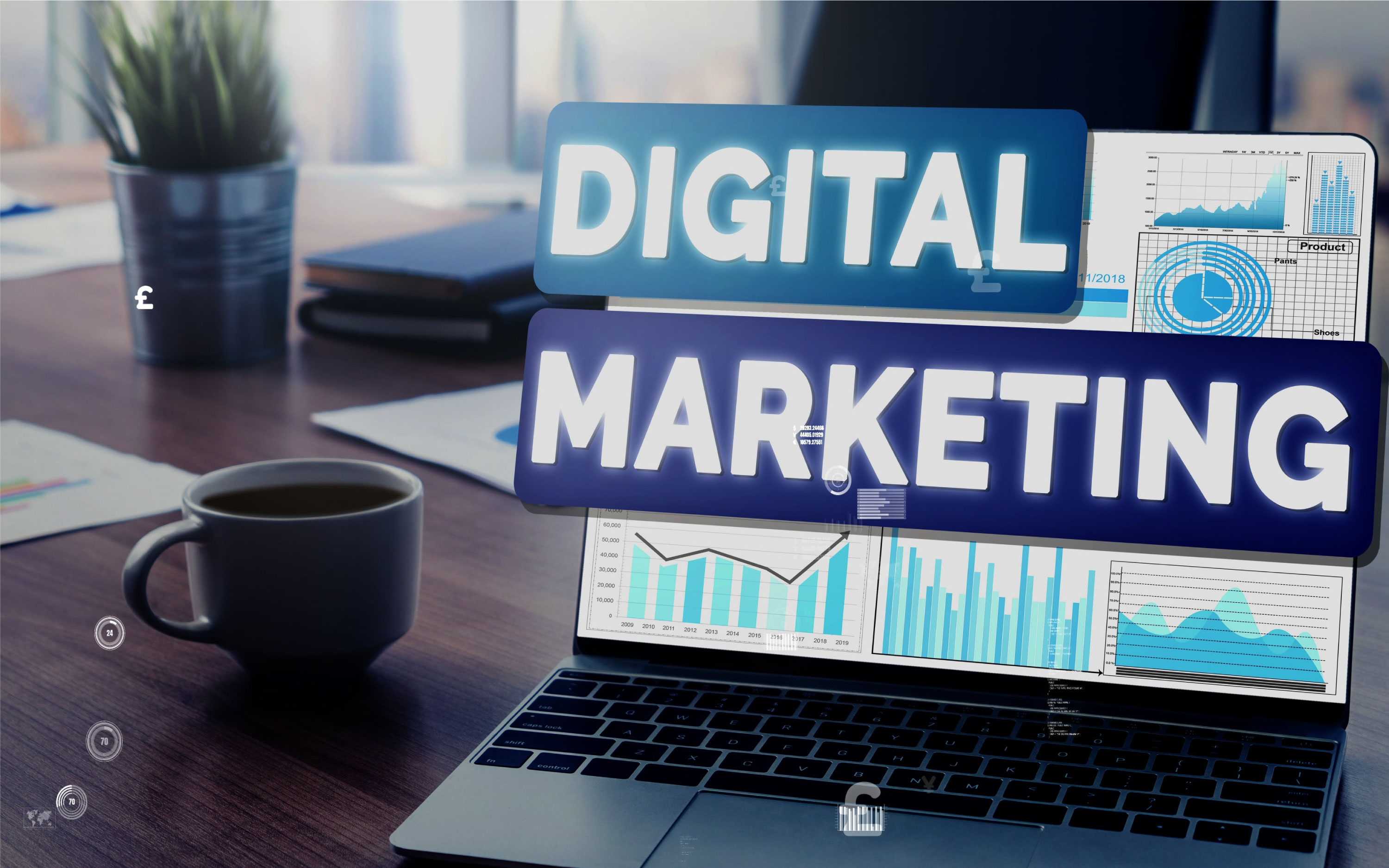 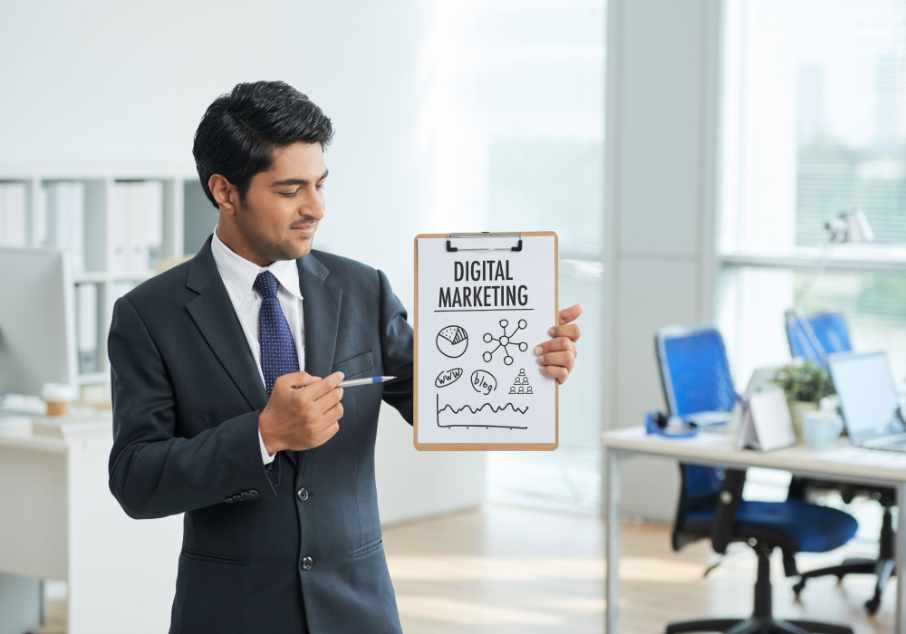 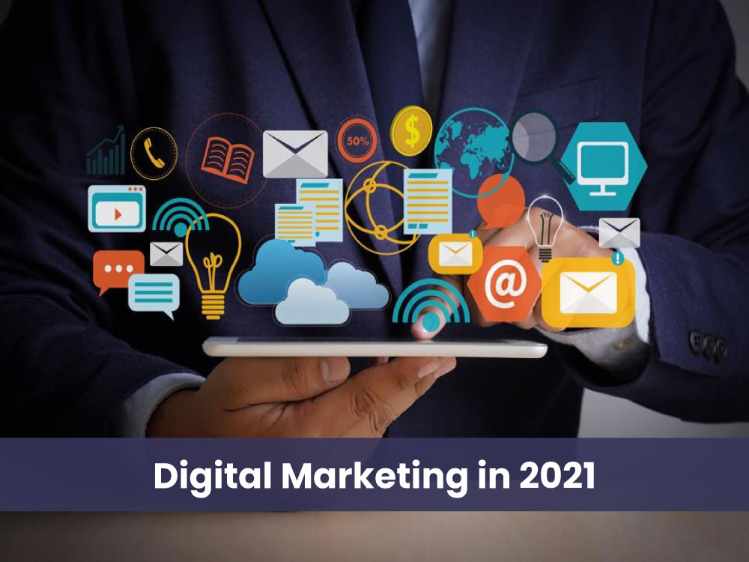